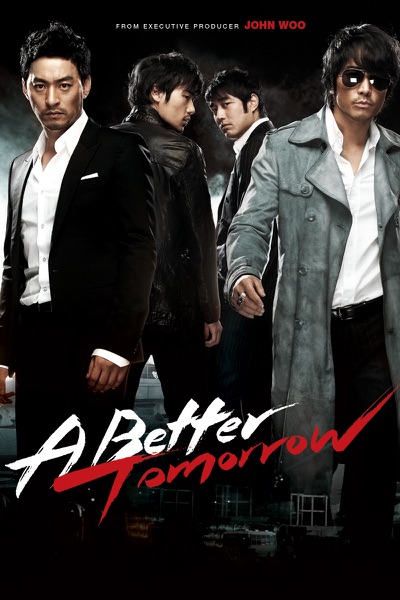 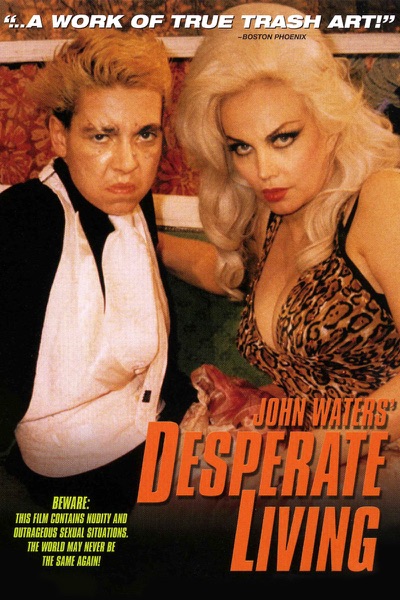 Peggy Gravel has just been released from a mental hospital when she decides her husband is trying to kill her. With the help of her maid, Grizelda, Peggy suffocates him, and the daffy duo seeks refuge in Mortville. 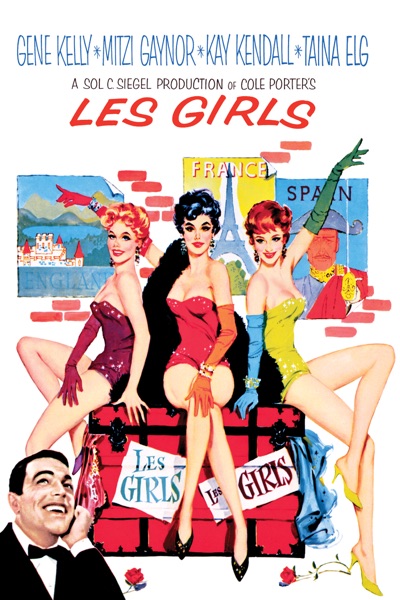 When a dancer publishes her memoirs, she is sued for libel by the other two members of her troupe. Utilizing a clever “Rashomon” style flashback, this Cole Porter musical offers each of the dancer’s differing points of view as they recall their relationship with the great hoofer, Gene Kelly (“An American In Paris,” “Singin’ In the Rain”). This Oscar-winning film was directed by the great Oscar-winner George Cukor (“My Fair Lady,” “Gaslight,” “The Philadelphia Story”). Co-starring Mitzi Gaynor (“South Pacific”). 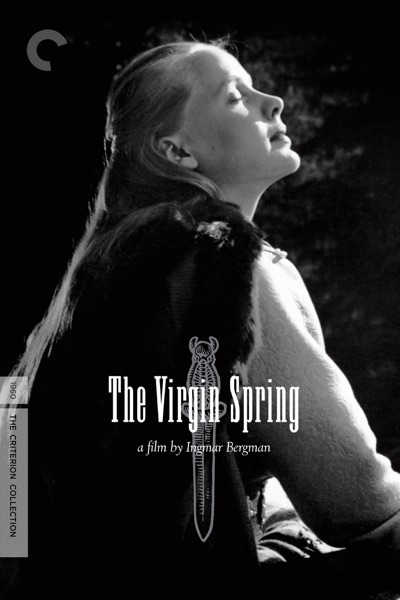 Winner of the Academy Award for Best Foreign Language Film, Ingmar Bergman’s The Virgin Spring is a harrowing tale of faith, revenge, and savagery in medieval Sweden. Starring frequent Bergman collaborator and screen icon Max von Sydow, the film is both beautiful and cruel in its depiction of a world teetering between paganism and Christianity, and of one father’s need to avenge the death of a child. 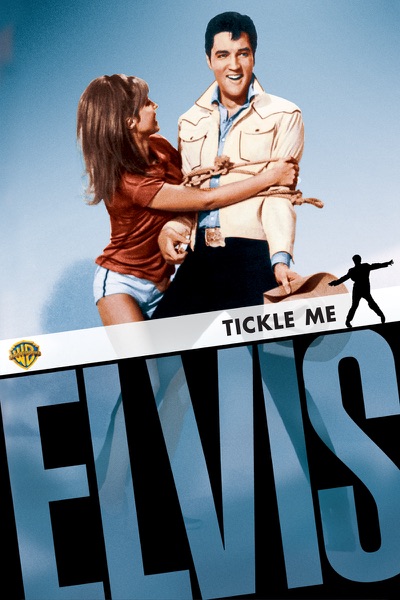 Elvis Presley stars as a guitar-playing rodeo rider, working at a dude ranch for girls. He attracts all of them except the physical instructor, until he helps her to find buried gold in a ghost town. 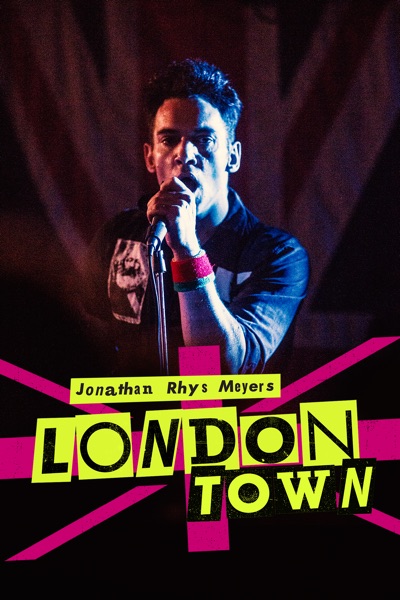 Experience the music and energy of the 1970s punk underground. When fifteen-year-old Shay (Daniel Huttlestone) hears the music of The Clash for the first time, it’s a revelation, opening up a new world of social consciousness and anti-establishment defiance beyond anything he’s known in his dead-end London suburb. Drawn into the heart of the city’s burgeoning punk scene, he forges two relationships that will change his life, falling in love with rebellious cool girl Vivian (Nell Williams) and finding an unexpected connection with none other than The Clash’s electrifying frontman, Joe Strummer (Jonathan Rhys Meyers). Propelled by a blistering soundtrack that bounces from The Clash to The Ramones to Buzzcocks, London Town captures the sound and spirit of a scene that shook the world. 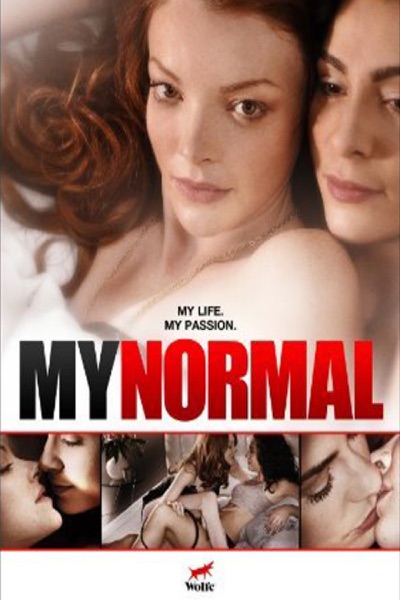 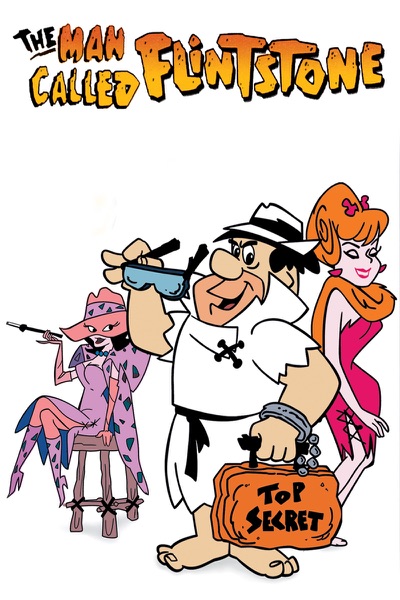 Meet Fred Flintstone, super spy. He’s the kind of guy who’d go down in history, except this is the Stone Age and history hasn’t been invented yet. What, you don’t know him? You will when you watch the feature-length cartoon spy spoof The Man Called Flintstone. Our man from Bedrock takes on the mission of an injured super agent who looks exactly like Fred. His task: find the arch-baddie Green Goose and stop his world-domination plan. So, pretending to be on a modern Stone-Age family vacation with Wilma, Barney and Betty, Fred wings overseas to Eurock for some wild and woolly-mammoth intrigue. This is one spy caper that won’t be finished ’til it’s yabba-dabba-done! 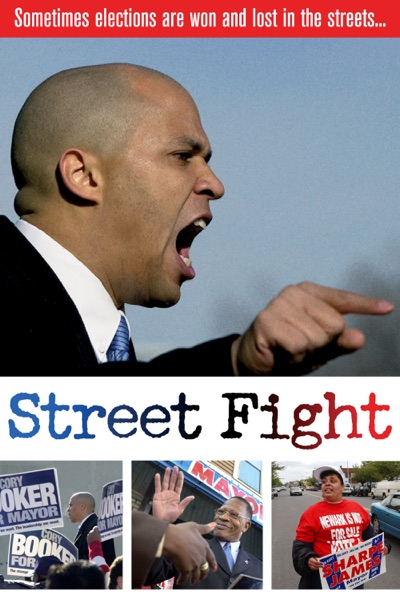 Street Fight is a thrilling Academy Award®-nominated story of bare-knuckle politics in America. When a young unknown challenger named Cory Booker takes on the head of a powerful political machine, he discovers that sometimes elections are won and lost in the streets. Gritty, funny, and surprisingly inspirational, the film goes behind-the-scenes in a rough-and-tumble campaign and offers an intimate, unvarnished view of Booker before he became a U.S. Senator and regular fixture on national political talk shows. Street Fight also explores the complex politics of race in an election that pits Spike Lee and Cornel West against Al Sharpton and Jesse Jackson, and features Bill Bradley and Chris Christie. Directed by two-time Oscar nominated documentary filmmaker, Marshall Curry, and winner of the Audience Award at the Tribeca Film Festival, the critically acclaimed film was called “the best American political documentary since The War Room” by the Washington Post.

A Damsel In Distress 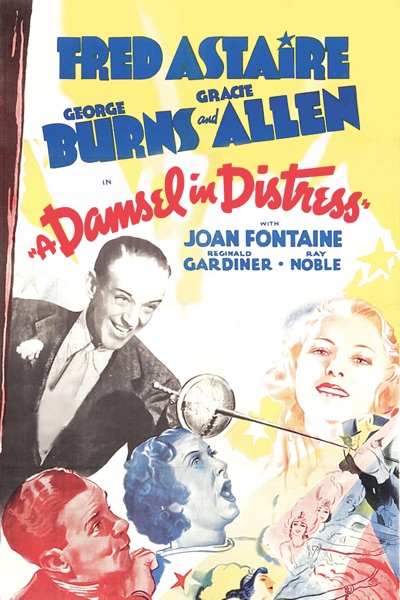 Astaire teams up with Burns & Allen to bring some good ol’ American music and mayhem to stately England. There, lovely Joan Fontaine pines for a husband and finds Astaire. Naturally, A Damsel in Distress becomes a lady in love. Enjoy George Gershwin’s last completed score,including the pensive “A Foggy Day” amd “Nice Work If You Can Get It” plus the famed Astaire-Burns-Allen fun house dance and other inspired stepping-out that earned dance director Hermes Pan an Academy Award. Renowned “Jeeves” humorist P.G Wodehouse writes and George Stevens (Giant, Shane) directs.